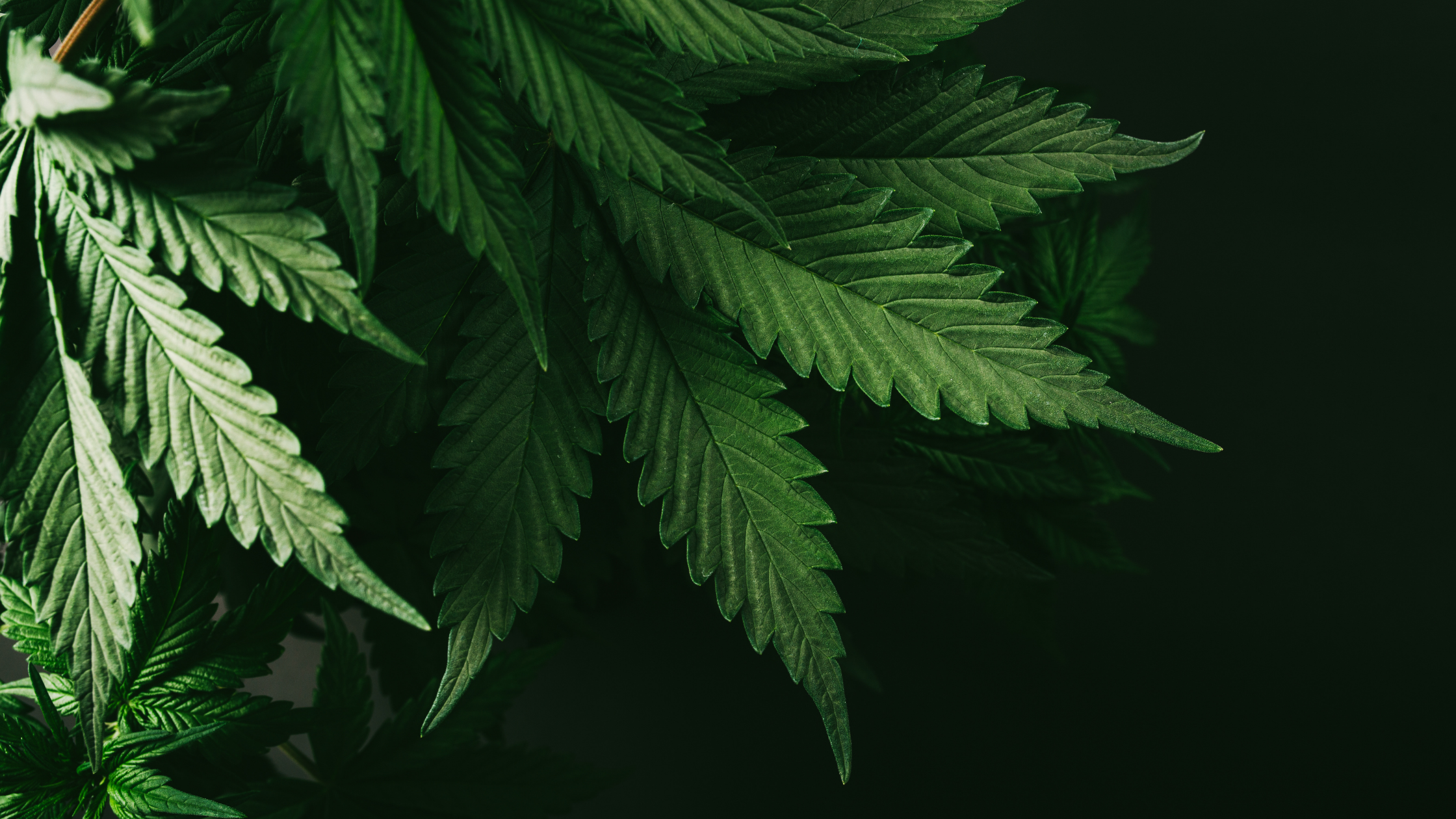 Did you know the stigma around cannabis has ties to racism?

Let’s have a quick history lesson on cannabis, shall we?

Cannabis was first used in South and East Asia. Popularity of this incredible plant grew to the Middle East, then onto Africa. Colonization brought cannabis into Europe, who brought it to the “New World.”

Because it’s a fast-growing plant that’s easy to cultivate and has many uses, hemp was widely grown throughout colonial America and at Spanish missions in the Southwest. In the early 1600s, the Virginia, Massachusetts and Connecticut colonies required farmers to grow hemp.

Massive unemployment and social unrest during the Great Depression stoked resentment of Mexican immigrants and public fear of the “evil weed.” As a result—and consistent with the Prohibition era’s view of all intoxicants—29 states had outlawed cannabis by 1931.

Around this same time, journalist William Randolph Hearst – a media conglomerate – controlled much of the news media.

In 1923, a Hearst paper reported that “Marihuana is a short cut to the insane asylum. Smoke marihuana cigarettes for a month and what was once your brain will be nothing but a storehouse for horrid specters.” In 1928, a Hearst paper reported that “marijuana was known in India as the ‘murder drug,’ it was common for a man to ‘catch up a knife and run through the streets, hacking and killing every one he [encountered].’” In one of the most bizarre claims, the article claimed one could grow enough cannabis in a window box to “drive the whole population of the United States stark, raving mad.”

The misinformation continued, and didn’t stop with newspapers.

Harry Anslinger was appointed as the first director of the Federal Bureau of Narcotics in 1930. Anslinger was a prohibitionist who was vocal about his opposition to cannabis.

“There are 100,000 total marijuana smokers in the US, and most are Negroes, Hispanics, Filipinos, and entertainers. Their Satanic music, jazz and swing, results from marijuana use. This marijuana causes white women to seek sexual relations with Negroes, entertainers, and others.”

Anslinger is also credited with popularizing the term “marijuana” over the more common “cannabis” because it fed into anti-Mexican prejudice.

John Erlichman, a senior advisor to Nixon, was later quoted as saying “We knew we couldn’t make it illegal to be either against the war or black, but by getting the public to associate the hippies with marijuana and blacks with heroin, and then criminalizing both heavily, we could disrupt those communities. We could arrest their leaders, raid their homes, break up their meetings, and vilify them night after night on the evening news. Did we know we were lying about the drugs? Of course we did.”

While it’s difficult to emerge from racist policies, acknowledging them is the first step. Black History Month gives us yet another great opportunity to acknowledge our unfortunate past while hoping for better change in the future. The stigma around cannabis is as real as racism in this country, and we’re here to fight against both.

We’re reminded of the words of Secretary Colin Powell:

We’re here demanding change. Equity. And a celebration of diversity.