Is CBD an Antioxidant? 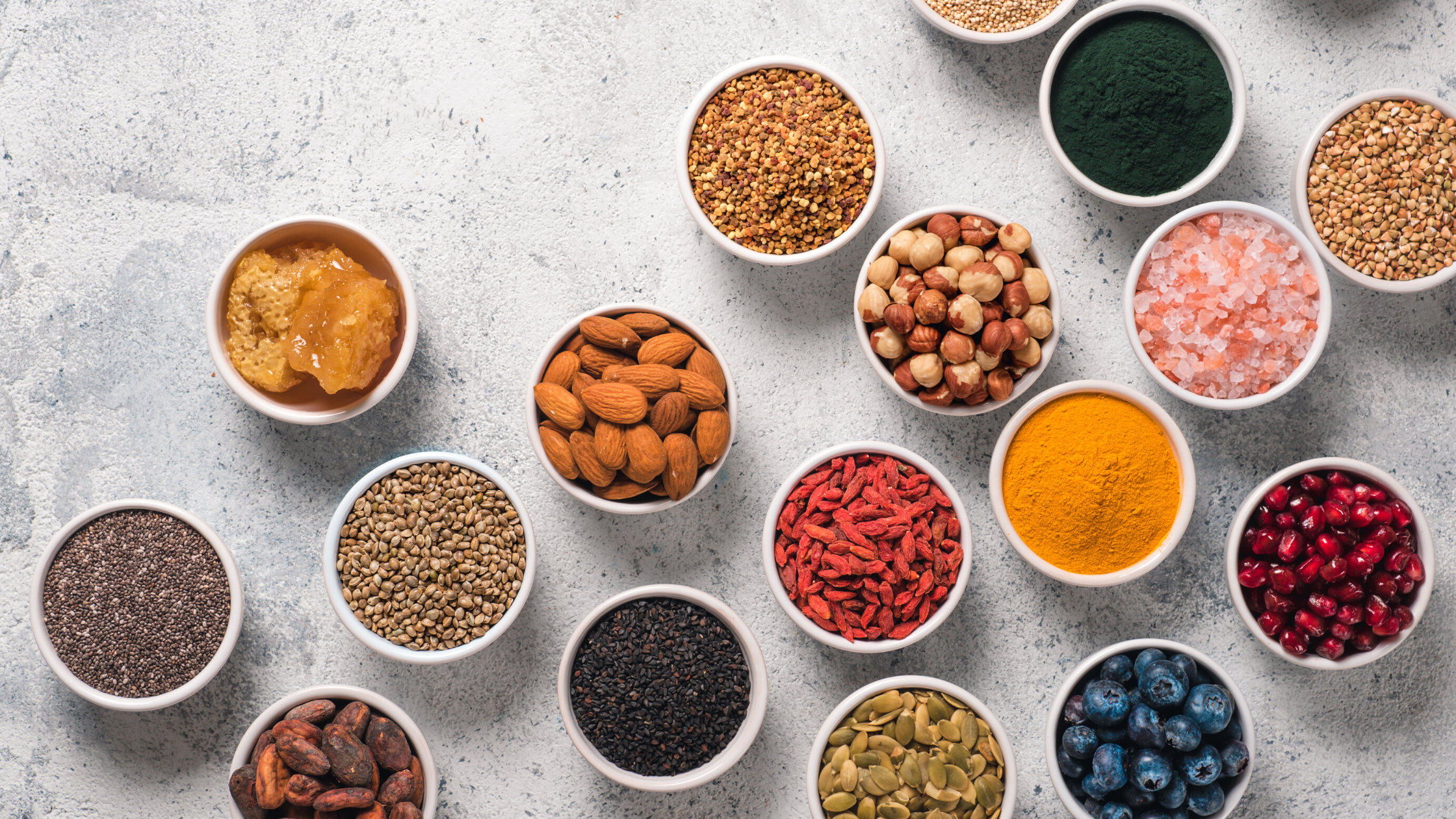 In a 2019 Swiss study, researchers explored the chemical and biological effects of CBD. The researchers were particularly interested in the antioxidant properties and antiinflammatory properties of CBD, hoping to find a positive correlation between CBD and oxidative stress.

The results are in… and it’s looking good. CBD has antioxidant properties.

But first, let’s take a look at oxidative stress and its contributing factors.

What is a free radical?

Basically, it’s an unstable molecule that can cause problems within your body because they’re a bit reactive.

Free radicals cause problems like “cardiovascular and inflammatory disease, cataract, and cancer.” Source

While our bodies naturally produce free radicals with things like inflammation and exercise, free radicals are also caused by external factors such as pollution, cigarette smoke, and even some cleaners.

What is an antioxidant?

An antioxidant is the solution to free radicals. Antioxidants are molecules that have a bonus electron they can give free radicals to tone them down, without putting themselves at risk.

They basically have a bonus electron that they can share without becoming unstable.

Antioxidants come from colorful fruits and veggies. Things like:

Antioxidants also come from things like sleep, exercise, and sunscreen.

And CBD, as researchers discovered. More on that in a minute.

What is oxidative stress?

Oxidative stress is when the free radicals and antioxidants in your body are out of balance.

Our bodies have a natural process called oxidation which is where the extra electron from antioxidants binds with free radicals, balancing them out.

Free radicals can’t receive an extra electron when there are more of them than antioxidants in your body. This phenomenon is called oxidative stress, and it’s what causes all the trouble.

According to the researchers, “The result of an imbalance between oxidants and antioxidants is oxidative stress, the consequences of which are oxidative modifications of lipids, nucleic acids, and proteins.”

So what’s the solution?

Is CBD an antioxidant?

The researchers found that “CBD has potential antioxidant properties because its free cationic radicals exhibit several resonance structures in which unpaired electrons are distributed mainly on ether and alkyl moieties, as well as on the benzene ring”

In human terms, because of the chemical structure of CBD, it can bind to free radicals and calm them down, preventing negative chain reactions of free radicals.

Is CBD the only antioxidant that you should supplement with?

But it is an antioxidant that also has anxiolytic, antidepressant, antipsychotic, and anticonvulsant properties.

Being an antioxidant is just one more reason to include CBD as a regular part of your life.