What is CBG, and is it different than CBD? 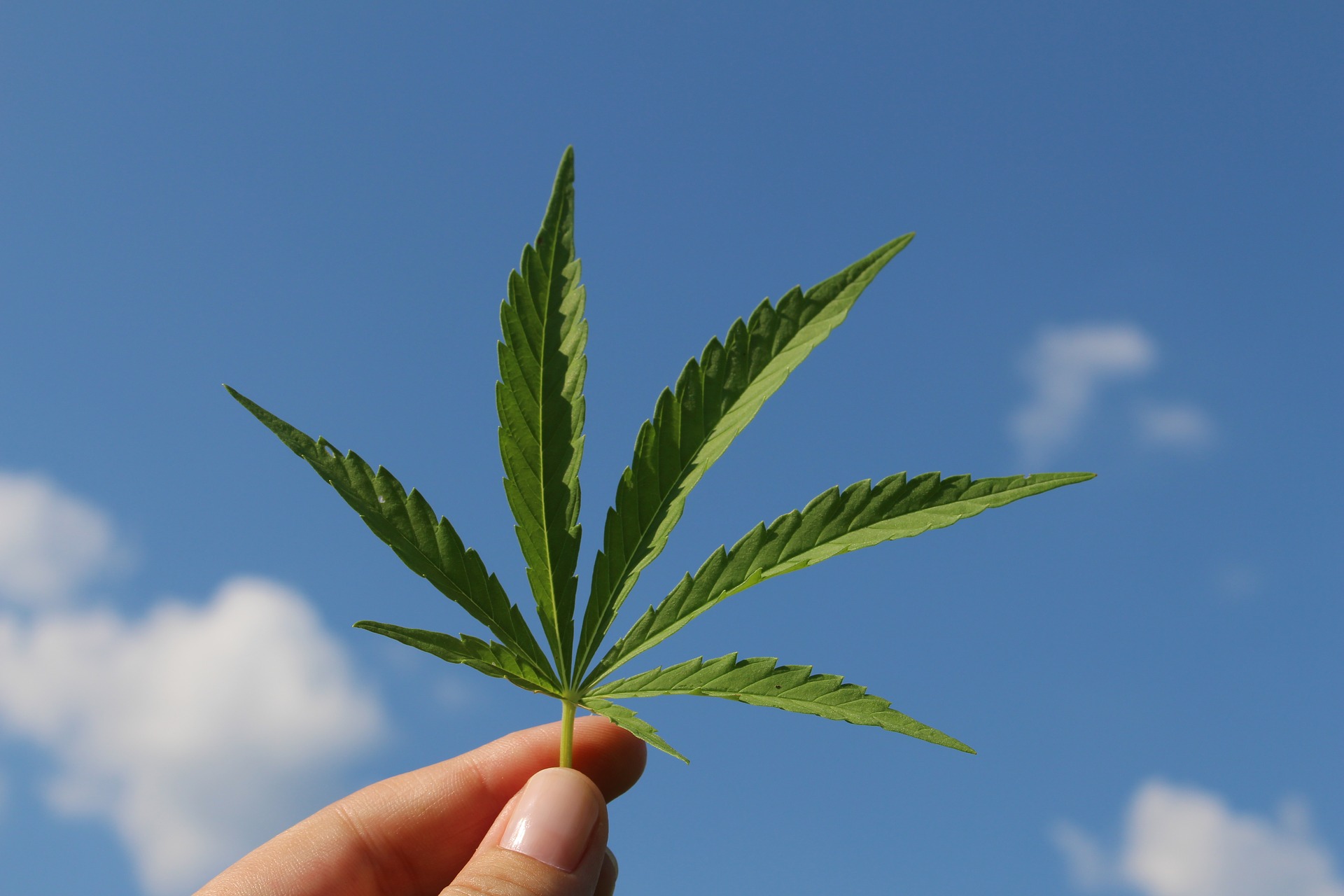 We’ve added several new products to our shop this week, including a few CBG/CBD tinctures.

We talk a lot about CBD on our site. CBD, the non-psychoactive cannabinoid, is non-habit forming and has very few side effects.

CBG, or cannabigerol, is considered a minor cannabinoid as it is found in the cannabis plant in smaller percentages than major cannabinoids like THC and CBD.

CBG is converted into major cannabinoids through the lifecycle of the cannabis plant.

Specific enzymes in the plant break CBGA down and “direct” it toward one of the three lines. The acids are exposed to ultraviolet light or heat, and voila, they become the cannabinoids we know: THC and CBD. In most strains, CBGA is immediately converted to either THCA or CBDA. Thus, more THC means less CBG and CBD (and vice versa) by nature of how these compounds are synthesized.

To obtain higher yields of CBG, breeders are experimenting with genetic manipulation and cross-breeding of plants. For example, Subcool Seeds is crossing strains to produce higher CBG contents. Scientists can also extract higher levels of CBG from budding plants by pinpointing the optimum extraction time, about six weeks into an eight week flowering cycle. A medicinal strain called Bediol is produced in this fashion by the Dutch company Bedrocan BV Medicinal Cannabis.

Cannabigerol, or CBG, is a non-psychoactive cannabinoid typically most abundant in low-THC and high-CBD cannabis strains, including hemp. Like THC, CBG reacts with the cannabinoid receptors in the brain. CBG, however, acts as a buffer to the psychoactivity of THC by working to alleviate the paranoia sometimes caused by higher levels of THC.

CBG, like CBD, is in early research stages, but results are hopeful.

CBG has been found especially helpful with

Check out these products with CBG in our shop: